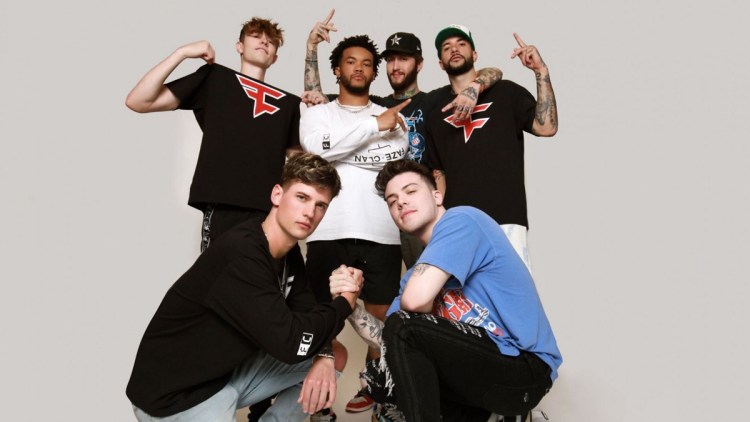 Join gaming leaders online at GamesBeat Summit Next this upcoming November 9-10. Learn more about what comes next.

FaZe Clan said it will go public via a special purpose acquisition company (SPAC) at a $1 billion valuation to grow its combination of esports, merchandise sales, and social content.

The Los Angeles-based company said it has a global reach to a community of 350 million people on its social media platforms, mostly young millennials and Gen Z gamers.

FaZe clan started early with its esports teams, beginning in 2010. It now has partnerships with brands such as McDonalds and Totino’s Pizza Rolls. Its top stars include Ben Simmons, Lebron “Bronny” James, Jr., and Lil Yachty.

It is merging with the SPAC, B. Riley Principal 150 Merger Corp. (BRPM).

Three top investment pros open up about what it takes to get your video game funded.

FaZe Clan was founded in 2010 and has partnerships with large brands such as McDonald’s Corp. and Totino’s Pizza Rolls, which is owned by General Mills Inc., that are hoping to reach younger consumers. 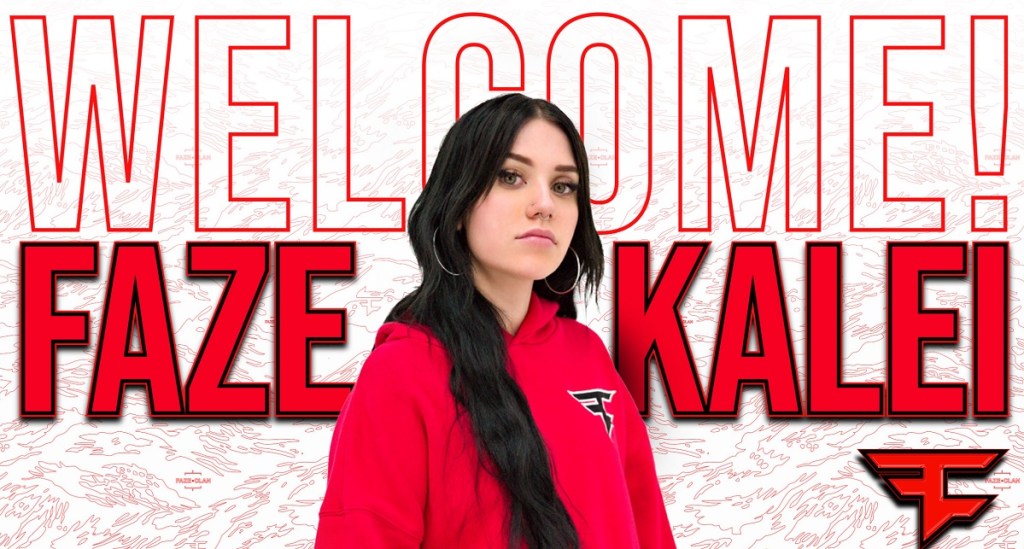 Above: FaZe Kalei is one of FaZe Clan’s players.

Other game and related companies that have gone public via SPACs include DraftKings, Skillz, and Nexters. But the market has been choppy and so Jam City canceled its SPAC and opted for private investment funding instead. A SPAC is a shell firm that raises money and goes public on a stock exchange with the purpose of merging with a private company to take it public. That helps reduce the time it takes to go public, in comparison to an initial public offering. Donald Trump said his new social media venture would go public via a SPAC.

Under the deal, FaZe Clan will raise about $118 million through a private investment in public equity, or PIPE. FaZe did not disclose who its PIPE investors are. Meanwhile, the SPAC itself has $170 million, and some of that money could increase what FaZe Clan takes in cash proceeds. FaZe estimated it will have $275 million in cash upon closing.

FaZe expects an estimated $50 million in revenue this year and that is expected to grow in the future. The company didn’t say its profitability numbers, but most esports teams have had a difficult time on that front.

The stock will be listed on NASDAQ and trade under the ticker symbol FAZE. FaZe Clan’s aim is to be at the forefront of the global creator economy, fueled by digital content related to esports, social media influencers, creators and businesses who monetize their content online.

The company has ten esports teams have won 30 championships.

“We are thrilled to announce this important milestone of FaZe Clan’s plans to enter the public market. In our short history, we have evolved from a disruptive content generator to one of the world’s most decorated and successful esports franchises, and now into one of the younger generations’ most recognized and followed brands globally,” said Lee Trink, CEO of FaZe Clan. “We believe FaZe Clan is becoming the voice of youth culture, a brand that sits at the nexus of content, gaming, entertainment and lifestyle in the digital-native world. This transaction will provide us capital and access to the public markets, which will help us accelerate the expansion of our multi-platform and monetization strategy.”

The deal is expected to close in the first quarter of 2022, subject to regulatory and stockholder approvals.

Upon closing, the combined company will be led by Trink, who will remain CEO and become chairman. Other execs will include Amit Bajaj, chief financial officer; Kai Henry, chief strategy officer; and Tammy Brandt, chief legal officer.

GamesBeat’s creed when covering the game industry is “where passion meets business.” What does this mean? We want to tell you how the news matters to you — not just as a decision-maker at a game studio, but also as a fan of games. Whether you read our articles, listen to our podcasts, or watch our videos, GamesBeat will help you learn about the industry and enjoy engaging with it.

How will you do that? Membership includes access to: