Newcastle United are deep in relegation trouble as they sit bottom of the table and seven points from safety.

A 3-3 draw at home to Brentford in what was Eddie Howe’s first game in charge (which he was absent from due to a positive Covid-19 test) would’ve done little to ease the fear of dropping down to the Championship with the Magpies’ defence continuing to leak goals.

However, Newcastle did look more dangerous in attack and the squad will take confidence knowing they can cause sides problems in the final third.

Despite the problems seemingly being within the defensive ranks, Newcastle have been linked with a big money move for a striker in January. 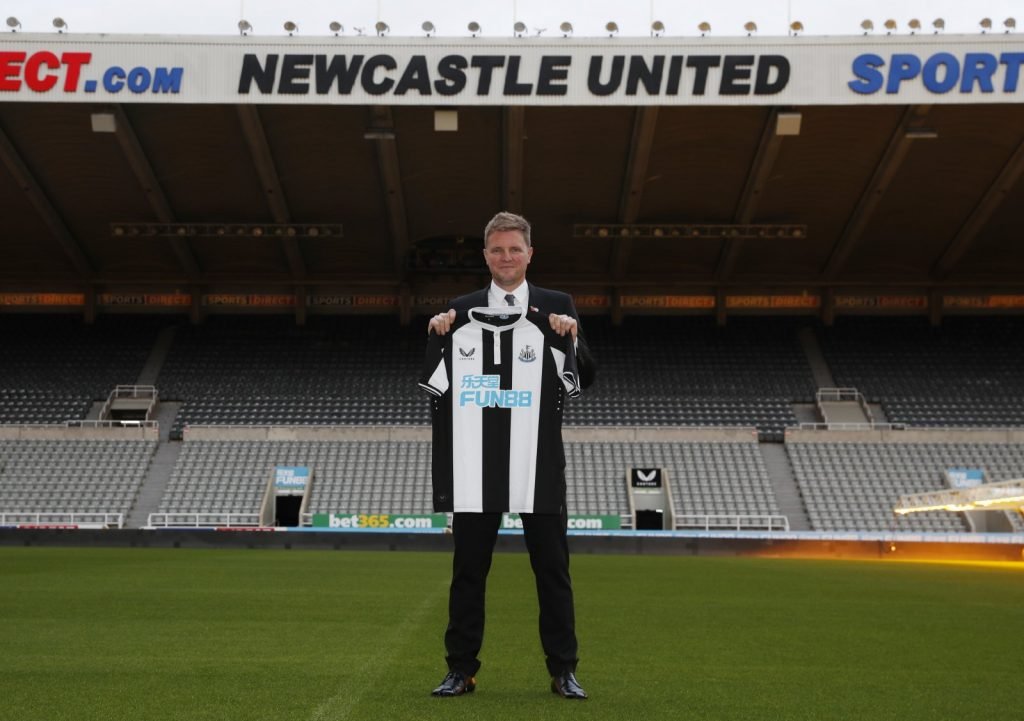 Howe has a huge January ahead.

According to the Sun, the Tyneside club will launch a bid for £70million-rated Fiorentina forward Dusan Vlahovic.

The 21-year-old has scored 12 goals in just 14 games so far this season, making him one of the hottest properties around.

It’s claimed that the Serie A side could be willing to part with the Serbia star when the transfer window opens in the new year.

Vlahovic, who has 27 goals in 37 league matches in 2021, has also been linked with Manchester City and Tottenham Hotspur.

‘Not going to lie, I just wanted to spank you’: How Brooks routed Bryson
7 min read

‘Not going to lie, I just wanted to spank you’: How Brooks routed Bryson

Kyle Kuzma’s unique pregame outfits have been on full display

November 27, 2021
The Papers: Battle to hold back Omicron, and fears over Christmas 4

November 27, 2021
The Papers: Battle to hold back Omicron, and fears over Christmas
1 min read