Newcastle United and their recently crowned new owners will be aiming to strengthen their squad in January to help in their fight against relegation.

As it stands, the Magpies sit six points adrift of safety after 12 games played, giving new boss Eddie Howe plenty of work to do between now and May.

A lot of that work will come during the January transfer window when the eyes of the football world will be on who Newcastle’s rich owners can bring to St. James’ Park.

According to the Mail on Sunday, one of those players being lined up for a move to the north east is Tottenham Hotspur’s Harry Winks.

It’s claimed that the 25-year-old has become a key target with Howe feeling he would add creativity to his squad. 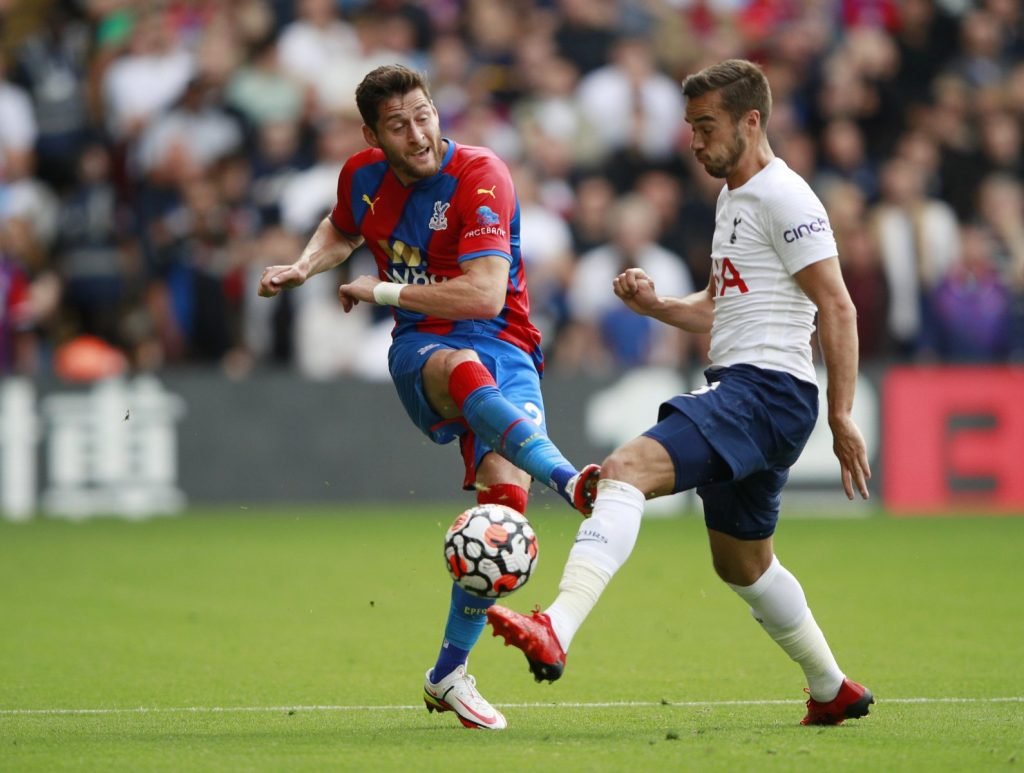 Winks joined Tottenham’s academy at the age of five.

The midfielder has 10 England caps and over 100 Premier League matches under his belt, but he has found first-team opportunities hard to come by over the past 18 months.

Winks only played 15 Premier League games last term and has only started two so far this season.

This could mean that the Spurs man is open for a move away from North London, but he was included in Antonio Conte’s starting XI in the win against Leeds on Sunday so, for now, seems to be in the Italian’s plans.

‘Not going to lie, I just wanted to spank you’: How Brooks routed Bryson
7 min read

‘Not going to lie, I just wanted to spank you’: How Brooks routed Bryson

Kyle Kuzma’s unique pregame outfits have been on full display

November 27, 2021
The Papers: Battle to hold back Omicron, and fears over Christmas 4

November 27, 2021
The Papers: Battle to hold back Omicron, and fears over Christmas
1 min read