Wayne Rooney is getting the documentary treatment from Amazon Prime and the first official trailer was released on Oct. 12.

Based on the early look, it should make for a fascinating watch given how the life of the former England and Manchester United star is especially rich in subject material. His English Premier League career began at age 16 and he won five Premier League titles, a Champions League and became England’s all-time leading scorer before playing in the USA and managing Derby. But the off-field topics over the course of Rooney’s career are just as compelling.

Here’s everything you need to know about the new documentary, beginning with the video of the trailer below:

When is the Rooney documentary released?

The documentary will be released by Amazon Prime in early 2022.

It will tell the story of Rooney’s rise from the junior leagues in his hometown of Liverpool to becoming Manchester United’s record goalscorer. The film will also take a look at the ex-England international’s personal life, discussing difficult topics and incidents that saw him make headlines for reasons unrelated to his goal-scoring exploits. His wife, Coleen, also discusses some of the star’s more notorious moments.

“I wanted to be honest and touch on everything that has happened in my life, which is important,” Rooney said of the film. “If I do it and I am not honest or I don’t speak about things it wouldn’t be real, so it was about me coming out and people seeing me and my family for who we are and not what is being portrayed of us as a family.

“I want people to have a better understanding of me as a person really. Throughout a young sportsperson’s life they go through difficult periods and there is a lot of me talking about moments where I was really down, I didn’t want to be around anyone.”

How to watch the Rooney documentary

The Rooney documentary will be available to watch exclusively on Amazon Prime Video around the world.

The film will be directed by Matt Smith, who has previously made documentaries on Rio Ferdinand and David Beckham. 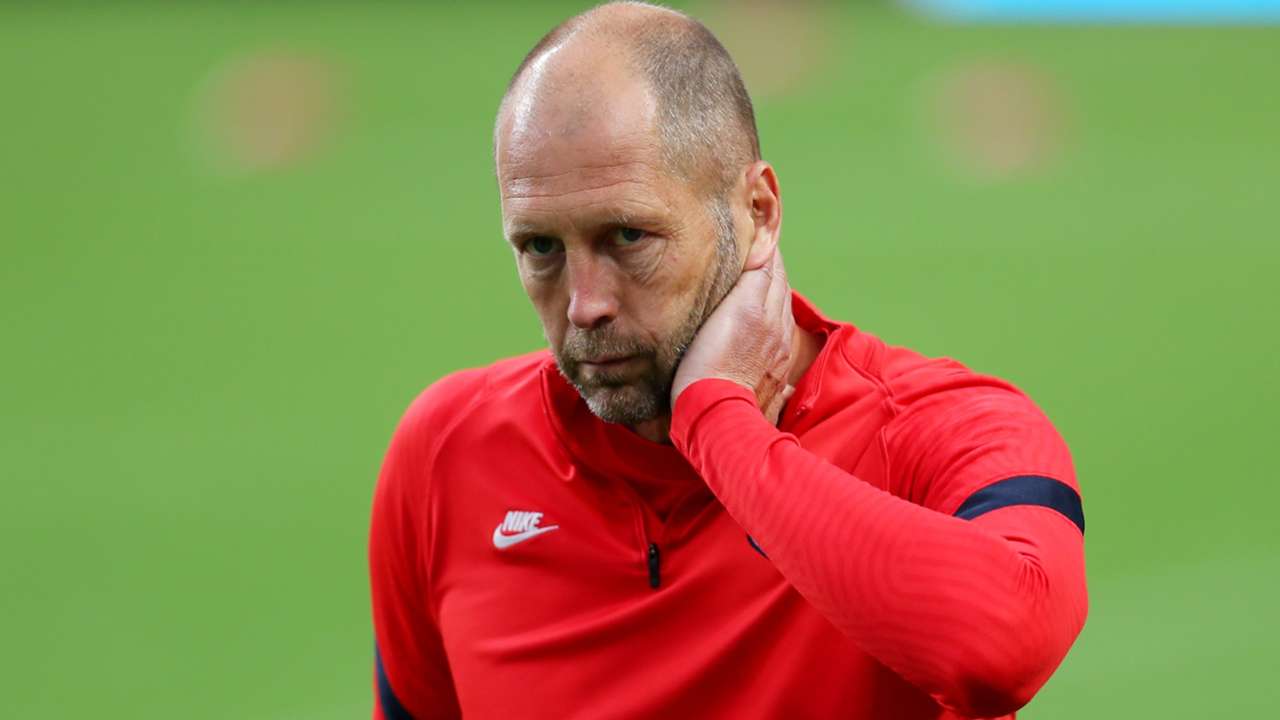 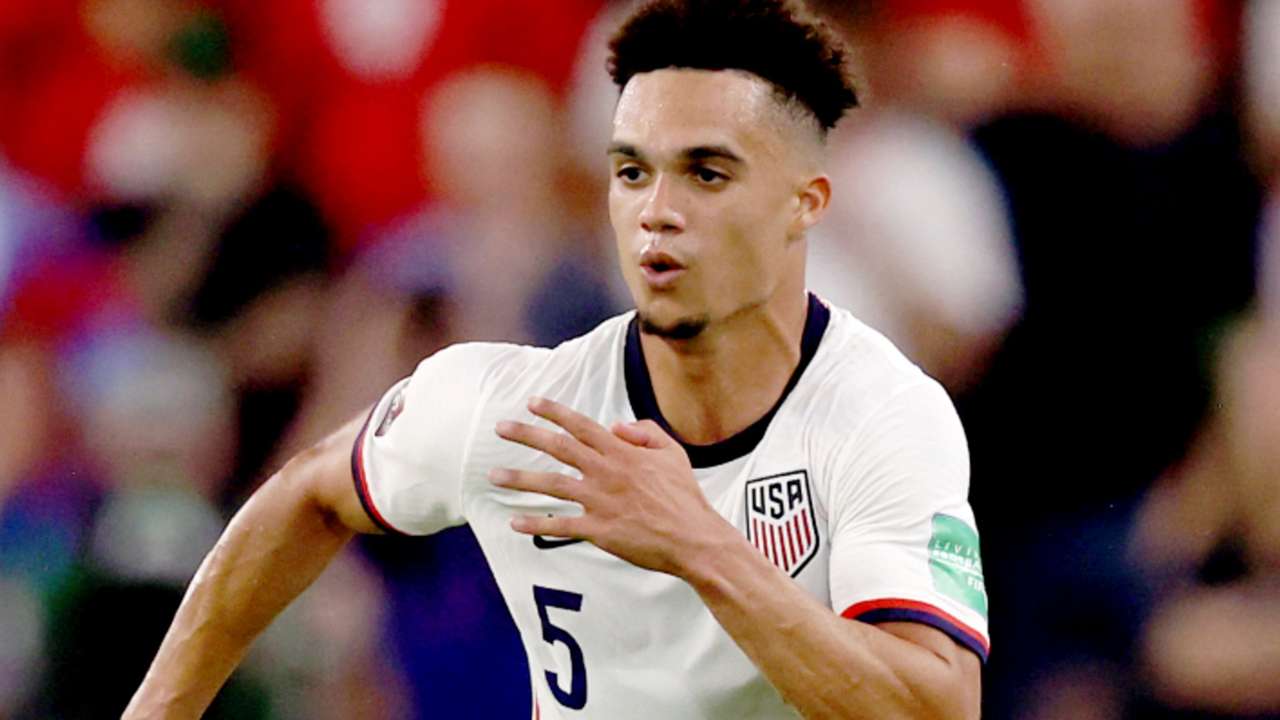 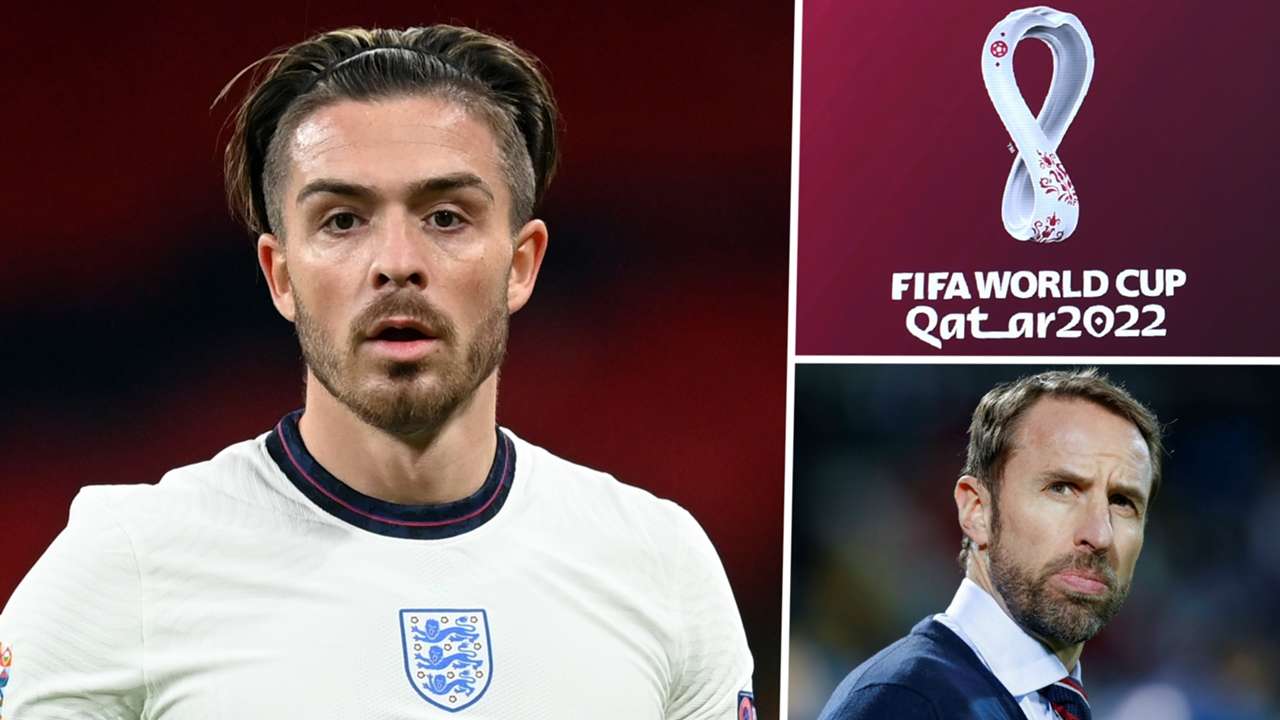 October 27, 2021
No VAT cut to household energy bills in the Budget

No VAT cut to household energy bills in the Budget

October 27, 2021
Japan’s Princess Mako: The woman who gave up royal status to marry

Japan’s Princess Mako: The woman who gave up royal status to marry

October 27, 2021
No VAT cut to household energy bills in the Budget

No VAT cut to household energy bills in the Budget